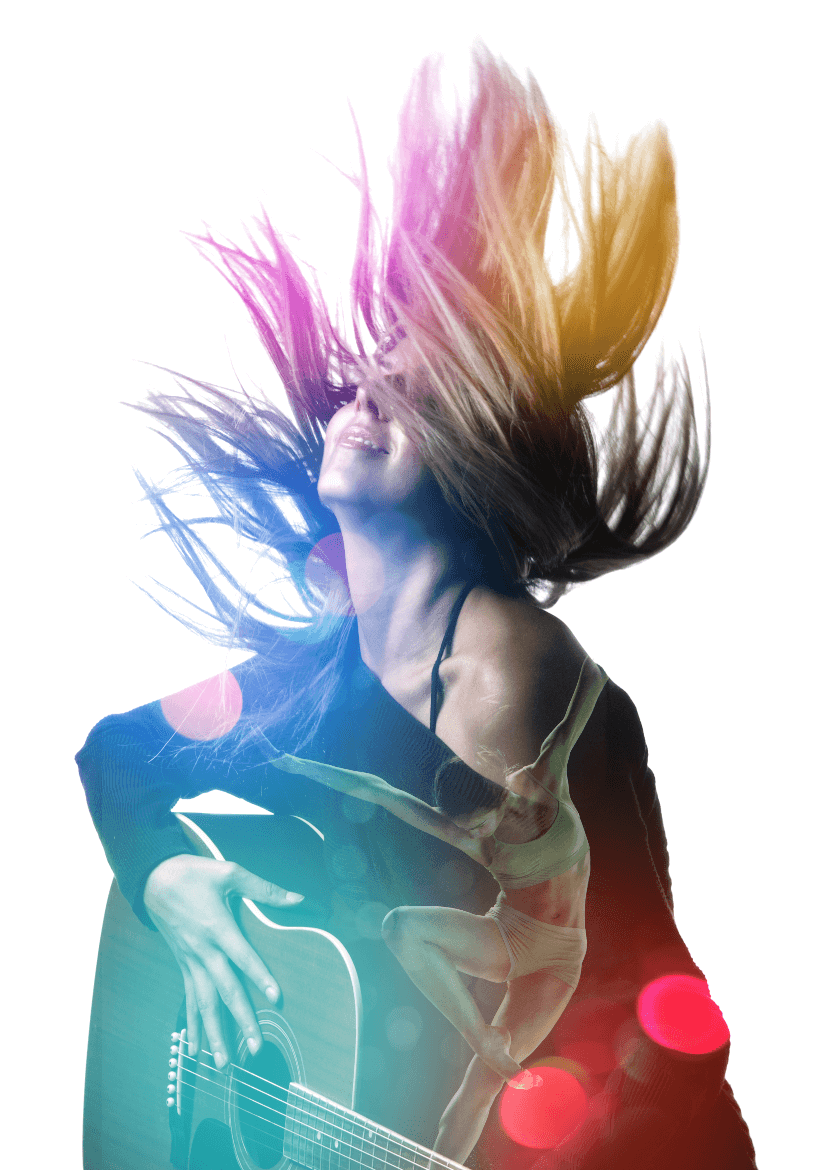 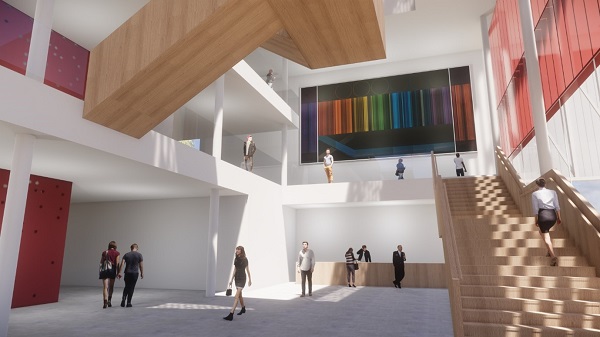 The Waikato Regional Theatre will be one of New Zealand’s premier entertainment venues, a magnet for top talent and touring international shows.

There is a buzz about living and working in Hamilton and a sense of pride in what the Waikato offers. We are a growing economic powerhouse, with a smart, driven population of people doing great things across a range of sectors.

People from around New Zealand and the world are choosing to move here because it is a great place to live and work, with quality education opportunities and a strong connection to culture through Waikato Tainui and our diverse communities.

The Waikato already has high performance sporting facilities, including FMG Stadium Waikato and the Avantidrome.

It is now time to invest in a high-performance performing arts facility, to offer the full range of urban experiences and opportunities found in great cities and regions.

David Sidwell, Hamilton Operatic’s director and head of Wintec’s music program, has worked on and seen shows all over the world.

“The Waikato needs a large state-of-the-art performance venue, and Hamilton needs a vibrant cultural centre connecting the city to the river, so this amazing new theatre is exciting for the community, city and region,” says David.

The proud Hamiltonian sees the city’s South End hospitality zone as the ideal location for the world-class entertainment facility, alongside other key cultural assets, the Museum, Artspost and The Meteor.

Hamilton Operatic will aim to put on two shows a year at the new theatre, including large cast outings.

Top Kiwi singer Stan Walker says the theatre will open the doors to creative careers for kids of all walks of life, something he would have loved to have had when he was growing up here.

"I'll always have a connection to Hamilton," says Stan. "I grew up with a lot of talented people, where they were like street artists, singers, rappers and musicians. The hood is where you're going to get the most talented people, they just haven't been exposed to live performance like everyone else has.”

“Hopefully I can play at the opening, bring me along!”

In his Wintec role, David is looking forward to the training opportunities the new theatre offers to people of all ages from across the community.

He is aiming to have students of Wintec’s new performing arts degree program working at The Meteor in the first year, Clarence Street in their second year and the Waikato Regional Theatre in their third.

“I’ve excited that young people will be able to see the world’s best on the same stage where they themselves perform. What better way to train confident and able performers than to give them the opportunity to experience the real thing?”

The Waikato Regional Theatre will put Hamilton and the Waikato on the performance map, for the entertainers of today and tomorrow.